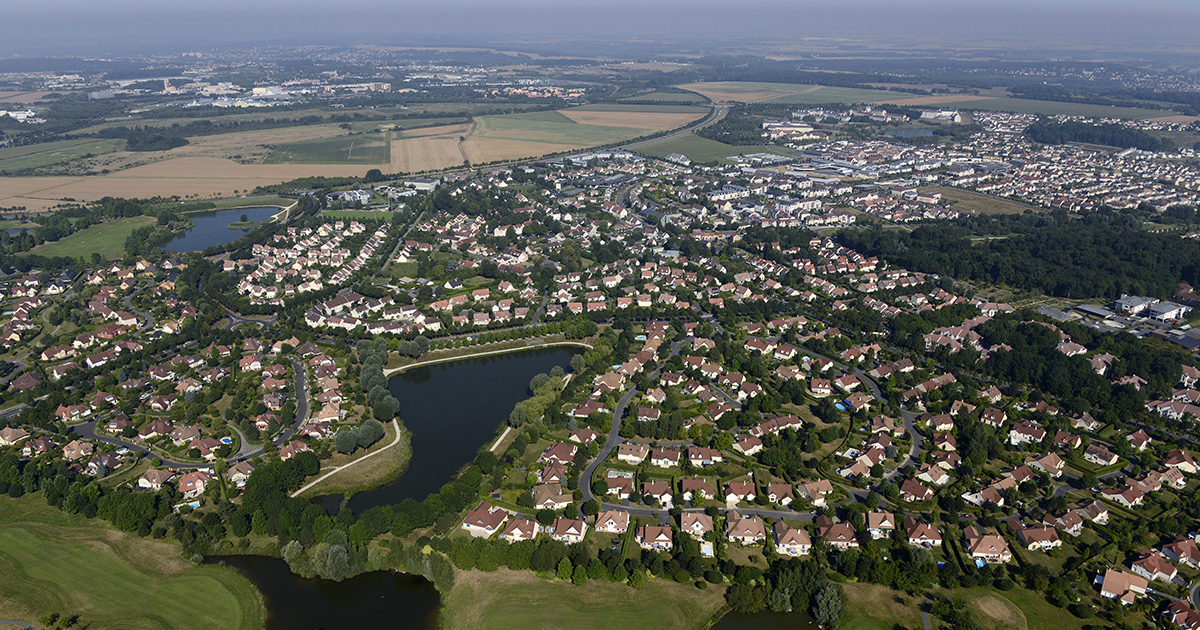 With its charming streets and its proximity with Disneyland Paris Resort, Magny le Hongre is filled with all that makes great times. Welcome to a charming « briard » village close to Paris (22 miles).

The village has experienced a recent growth in its population but has kept the spirit of a typical French village. Friendliness, proximity, courtesy are encountered daily in Magny le Hongre. The place is also well known for its walkable and pleasant hills of the Grand Morin as well as for its easy access to the golf course. Magny le Hongre combines the heart of an ancient village with a luxury real estate in some very pleasant surroundings.

Here is the map of the city

It’s easy to dig deep into Magny le Hongre’s past thanks to a treasure trove of history… Have a look : 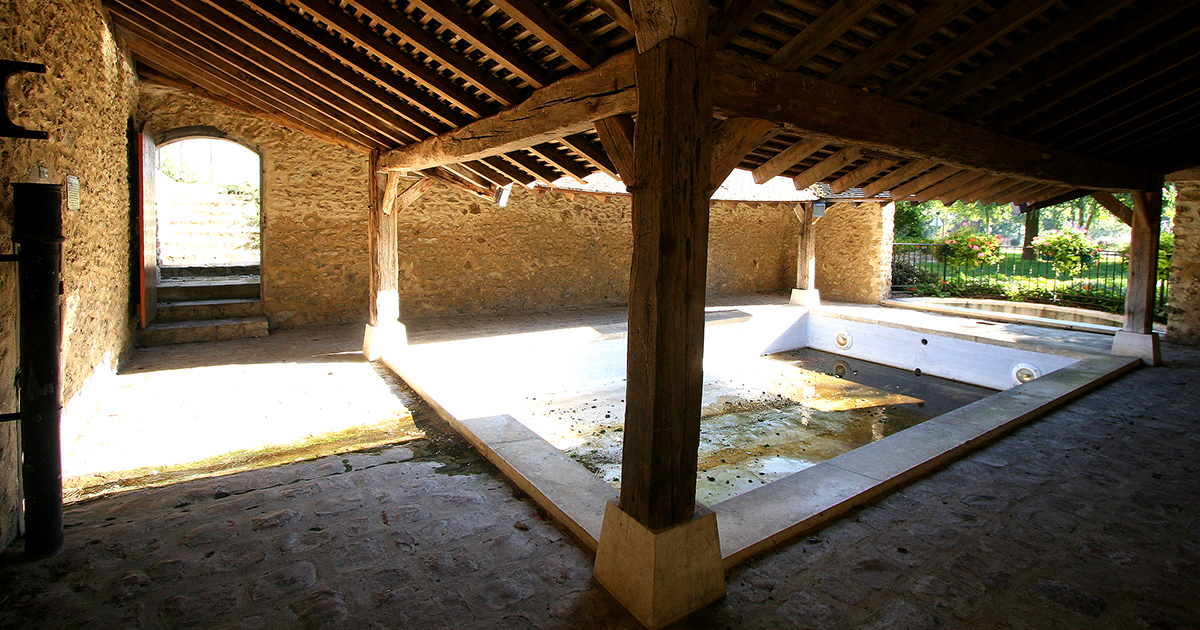 It is, perhaps, the most beautiful washing place in the area. Its condition is excellent as it has been restored in 1995.

The main pond is accessible by two wooden doors and is surrounded by stones. A second pond, in a semicircle, completes the set.

A niche was carved into the wall where a statue of Ste. Genevieve is standing.

The existence of a fountain is attested since the 11th century. Renowned as supernatural, many pilgrimages took place on January the third (the day of St. Genevieve) until 1880.

Men, women, children and especially sick people used to come to purify their bodies and heal their diseases. This fountain is now supplying the washing place. Actually, Ste. Genevieve (422-502) became the patron of Magny le Hongre. 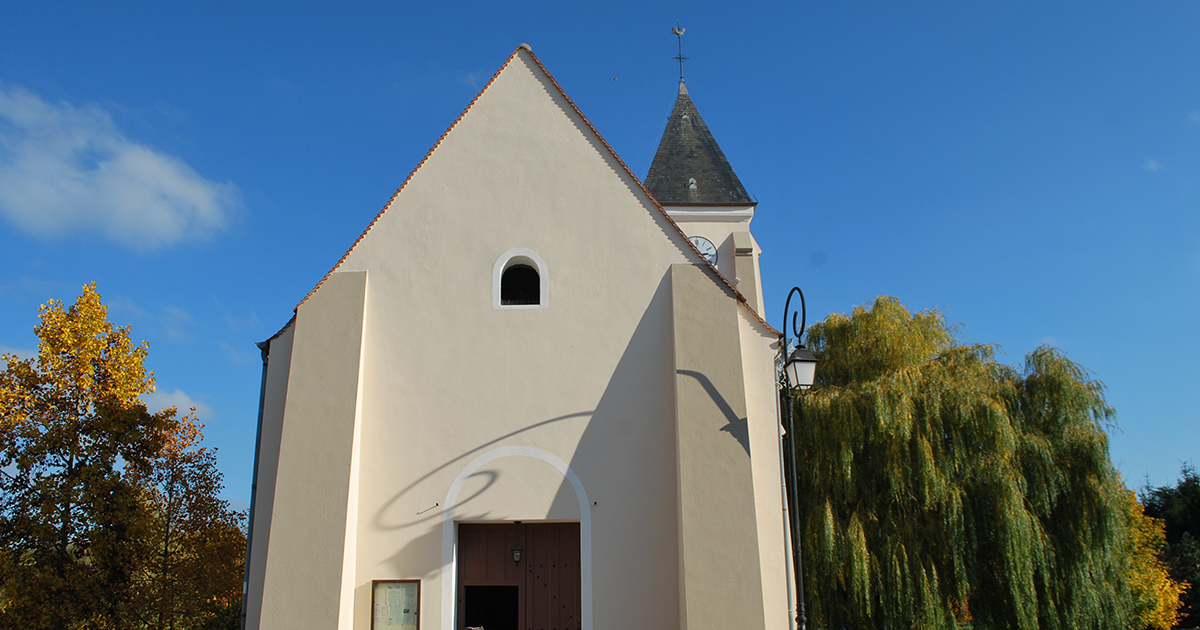 A church existed on this place until the 11th century. It was founded in Paris by the canons of Ste. Geneviève. This building does not exist anymore. Several repairs and constructions over the centuries have completely erased the original style. It is dedicated to Ste Genevieve. Both the exterior and the interior have been restored in recent years.

Serge Goudailler was a farmer and above all a municipal councilor and a jovial person full of humor, always available to others. In his memory, a well preserved traditional old barn was renovated and dedicated to him. 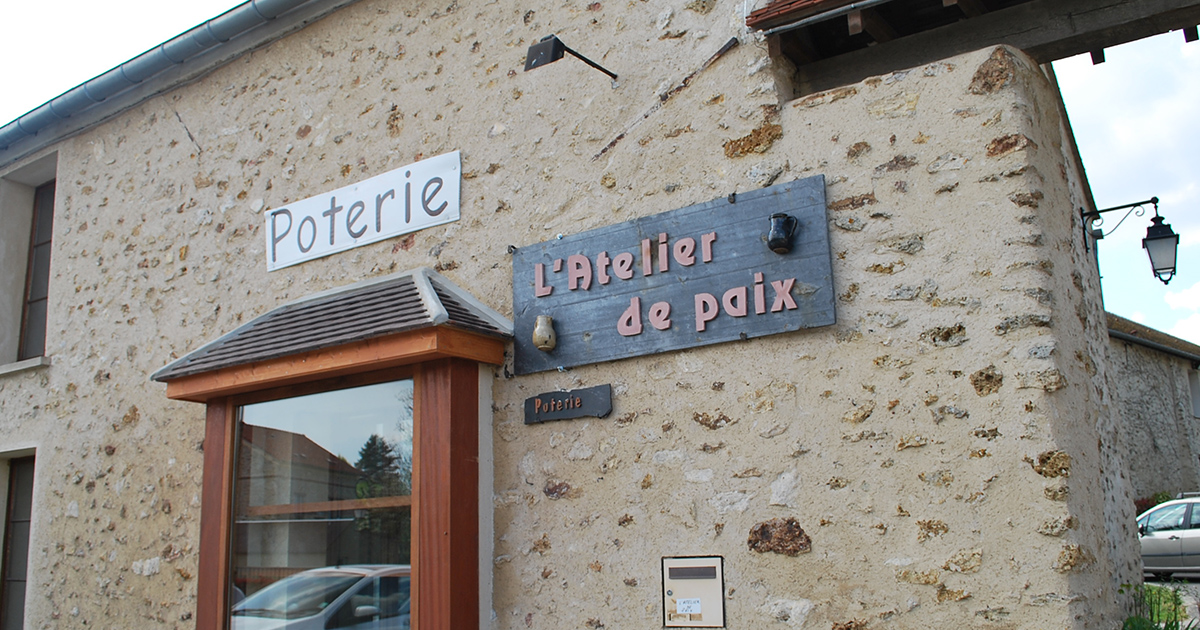 In the town center, an old barn was renovated in 1991 to host the association’s activities. When you enter the place for the first time, you are invited to take your time. In this place, you can work with clay, rest, watch, hear, speak or remain silent. Some items are permanently on display and for sale.

Footballers can train on the stadium field « Les Peupliers » as well as on a recent artificial field located near the gymnasium.

A skate park and a bowl are located rue du Bois de la Garenne. Fanatics of skateboard and inline skates can train daily on this skate park.

Fishing (with license) is allowed on most of the lakes

Bicycle tracks connect the different parts of the village as well as the town center to Val d’Europe shopping mall and train station.

A green belt, a large park and numerous lakes invite to some leisurely walks.

There is always something going on in Magny le Hongre: plays, secondhand market, exhibitions, cultural events… Check out our agenda

A traditional market is hold in the town centre, next to the City Hall every Saturday between 8 am and 1pm. There, you will find fresh products as well as clothes.

Find the best hotel in Magny le Hongre that fits your needs with our complete list of accommodations within a 5 minutes’ bus ride to Disneyland Paris Resort:

Immerse yourself in local flavor! Whatever your restaurant’s choice, Magny le Hongre has the perfect place for you to dine…

All roads lead right to a French taste experience in Magny le Hongre for a traditional French way of life.

From Nationale 34: at the bottom of the hill in Montry, direction Magny le Hongre

Only a 2h30 journey by Eurostar from London St Pancras International to Marne-la-Vallée Chessy train station.

It offers a fast connection (45 minutes) between Paris and Magny le Hongre. Take the Line A from Paris to Marne-la-Vallée Chessy train station, then bus (line 34 or 35) to Magny le Hongre.

More information on www.ratp.fr for line A and www.transdev-idf.com for buses

In case of emergency

How to set up your business in Magny le Hongre ?

Immerse yourself in a dynamic territory! By the end of 2011, 58 companies and more than 970 jobs were located in Magny le Hongre in three areas of activity:

The hotels in Val de France

The local shops in the town center

To consider your location in Magny le Hongre, you can contact the economic development services of Val d’Europe Agglomération by phone +33 178 710 011 or by email economie@vdeagglo.fr More information on www.valdeuropeagglo.fr 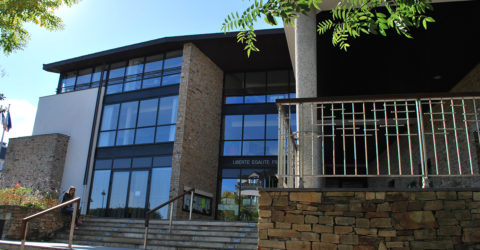